Revised in 2015, the World Bank now measures the scale of extreme poverty as the percentage of a country’s population living on less than $1.90 a day adjusted for purchasing power parity. According to the 2018 Sustainable Development Report, the rate of extreme poverty has fallen rapidly: in 2013 it was a third of the 1990 value. The latest global estimate suggests that 11 per cent of the world population, or 783 million people, lived below the extreme poverty threshold in 2013. 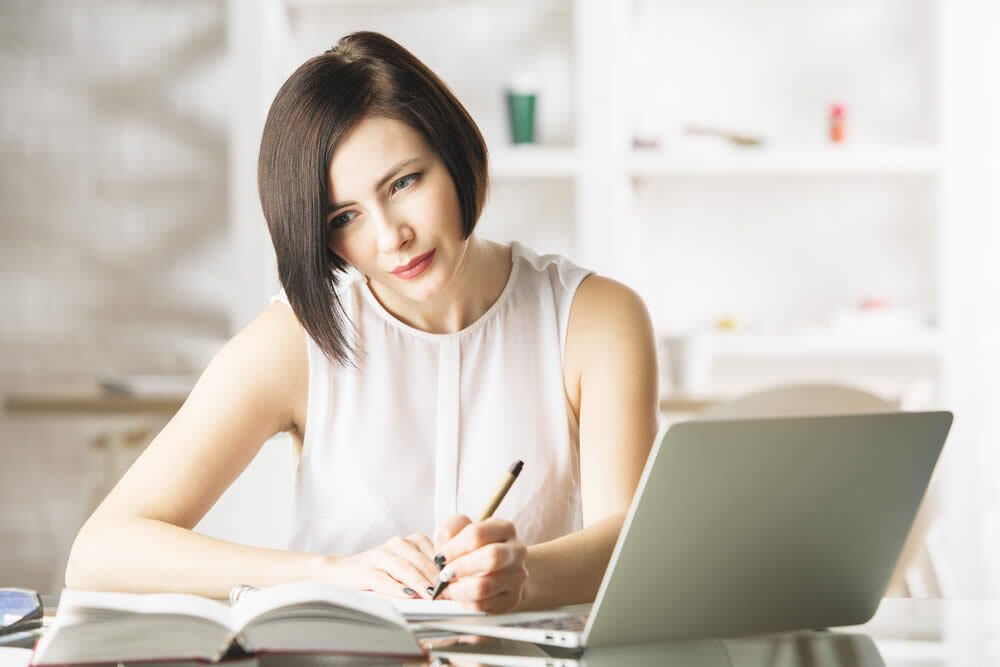