Bounded rationality is the idea that the cognitive, decision-making capacity of humans cannot be fully rational because of a number of limits that we face.

The result is that we usually end up making satisficing decisions, rather than optimising decisions. To make decision, we end up using “rules of thumb” or heuristics. Sometimes we rely on automatised routine too. The impact of bounded rationality is that contracts cannot be fully complete in order to cover all possibilities, and this suggests that markets rarely work perfectly.

Behavioural economists generally point out that bounded rationality is not the same as irrationality, because decision-makers are still attempting to make as rational a decision as possible.

A revision video on bounded rationality can be found here 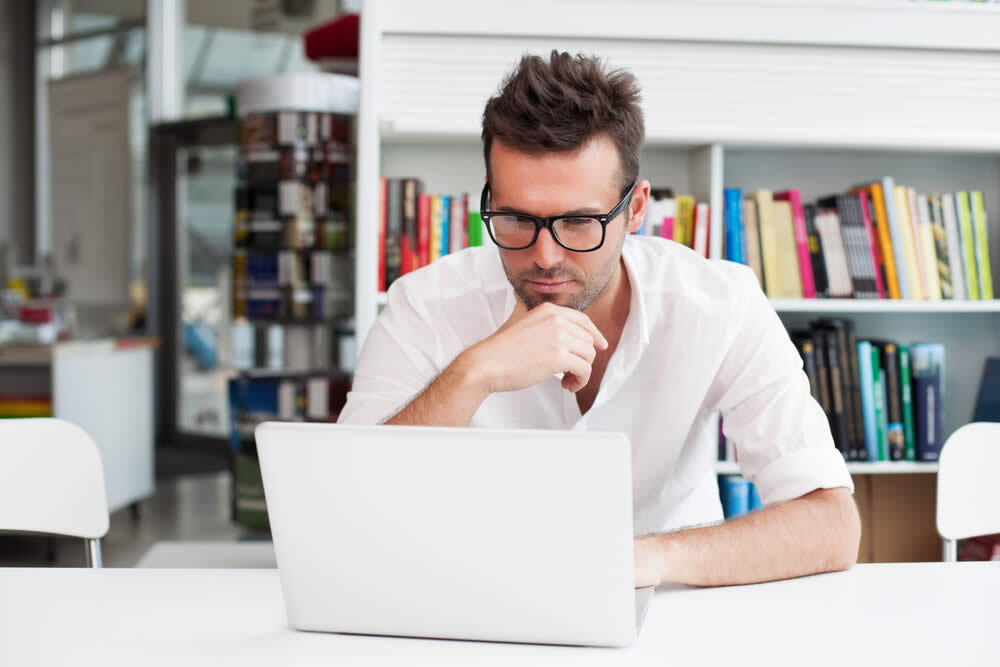 Essential A-Level EconomicsTeaching Context and Application for Edexcel (A)

All teachers of Edexcel A-Level Economics (A)

Teaching Context and Application for Edexcel (A)