The New Right is a political idea and a sociological perspective. Associated with a trend in conservatism in the UK and the US in the 1970s (characterised by the rise of Margaret Thatcher and Ronald Reagan). This approach combined neo-liberal economics (free markets and minimal government intervention) with more traditional conservative views on social issues (such as a traditional view on family life, school discipline and law and order). 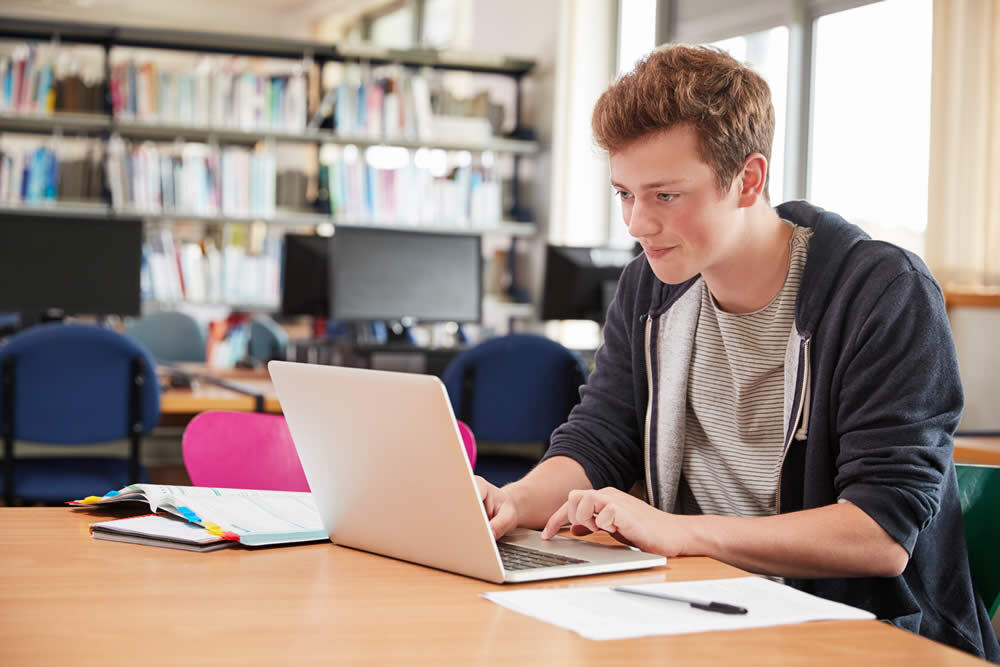