Government debt is also known as public debt, national debt or sovereign debt and is money (or credit) owed by a central government to creditors within the country (domestic, or internal debt) as well as to international creditors. 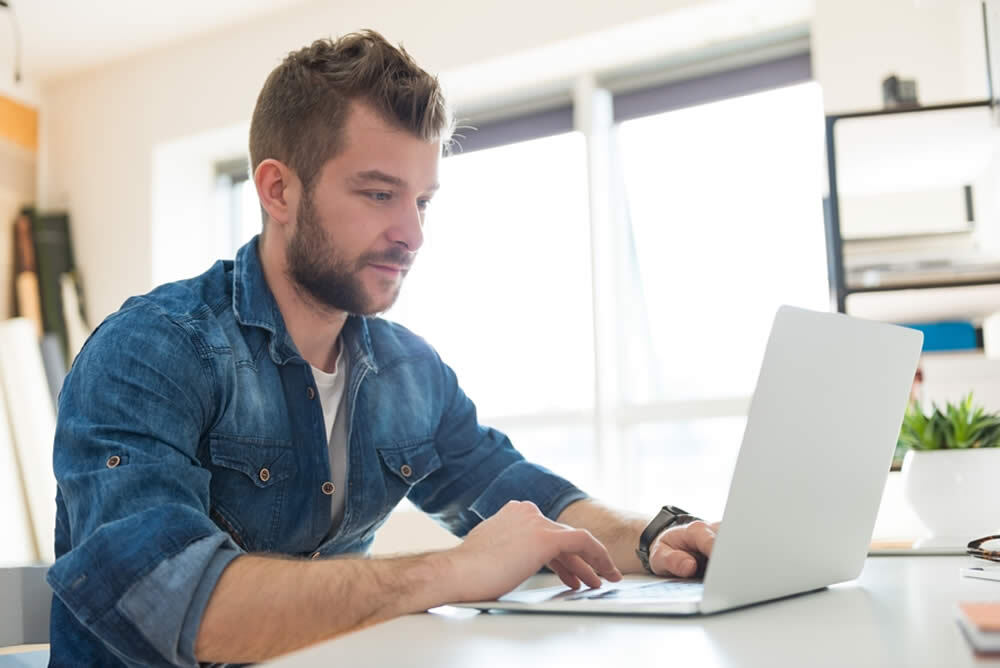 Teaching Exam Technique for Edexcel (A)