Marxism describes a broad set of theories articulated by and then inspired by the writings of German philosopher, economist and sociologist, Karl Marx (1818-1883).

Marx developed a critique of capitalism, both as an economic system but also in terms of the social conditions associated with it.

He argued that at the heart of capitalism was a class struggle between the bourgeoisie and the proletariat. He argued the bourgeoisie owned the means of production (the factories, etc.) and employed the workers exploitatively. By paying their workers less than the value of their labour (work) they are able to extract surplus value (profits) which is the engine of capitalism.

Marxists argue that the proletariat are persuaded to accept this situation through a combination of coercion and ideology (the latter causing false class consciousness). Marx was a communist and believed that the proletariat should have a revolution and overthrow capitalism. While most Marxists share that view, some (particular neo-Marxists) share the critique of capitalism and the analysis of class relationships without necessarily sharing the political objectives.

Enhance learning in the classroom environment with these poster sets. 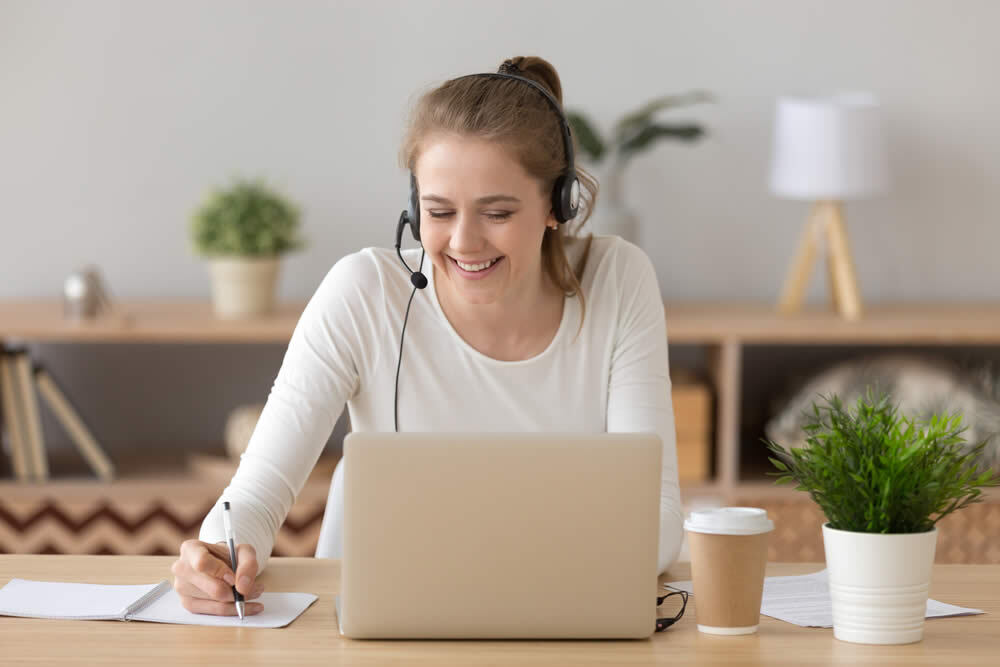 All teachers of AQA A-Level Sociology