A theoretical concept which suggests that nations should inhabit a defined territorial state. The nation-state is a fundamental concept in terms of how a society is governed and how national territory is defined within international relations. The concept dates back to the Treaty of Westphalia in 1648 and continues to shape independence movements throughout the world. Many political commentators claim that the era of the nation-state is in terminal decline. However, citizens of a nation-state often hold a strong emotional attachment to their perceived nation. 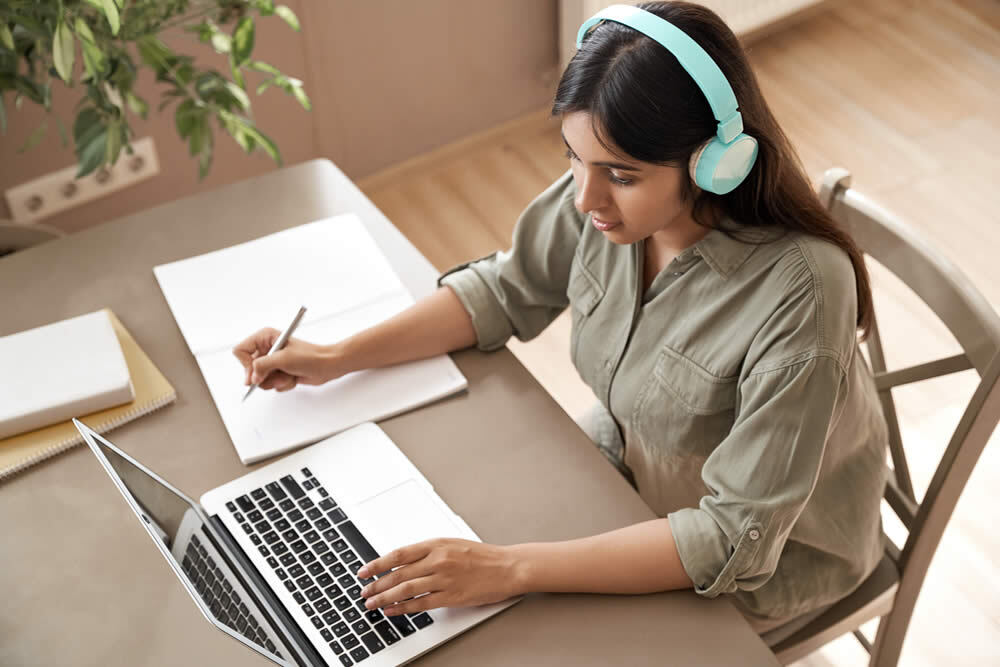