The effect of currency depreciation on the trade deficit depends on price elasticity of demand for exports & imports. The J Curve effect says a trade deficit can worsen after depreciation, but improve if the Marshall-Lerner condition holds. 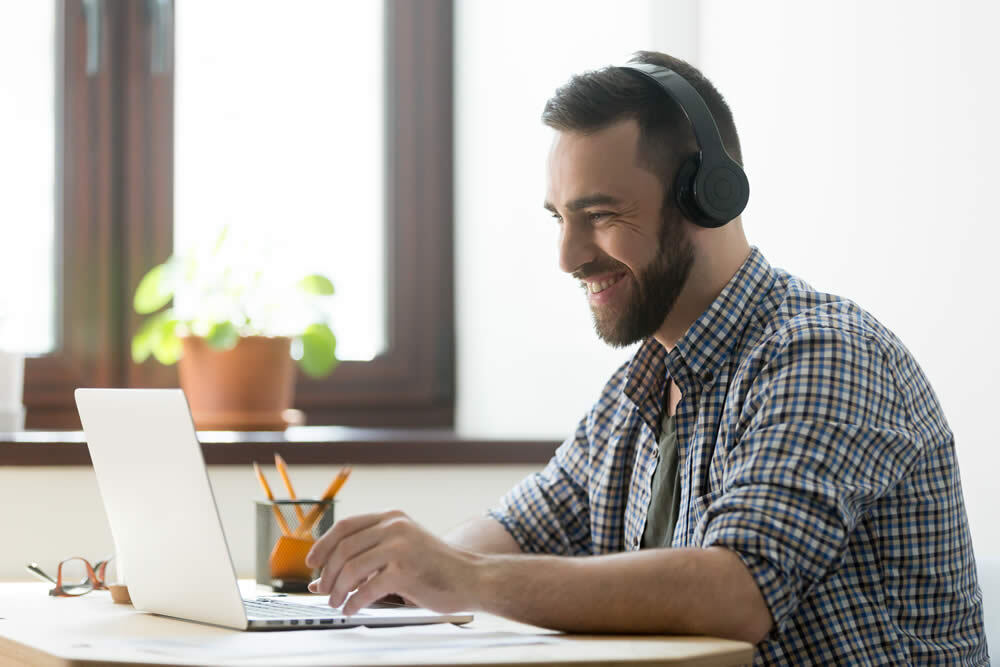 All Edexcel (A) A-Level Economics teachers