A post-mortem examination is when researchers study the physical brain of a person who displayed a particular behaviour while they were alive that suggested possible brain damage. An example of this technique is the work of Broca, who examined the brain of a man who displayed speech problems when he was alive. It was subsequently discovered that he had a lesion in the area of the brain important for speech production that later became known as the Broca’s area. 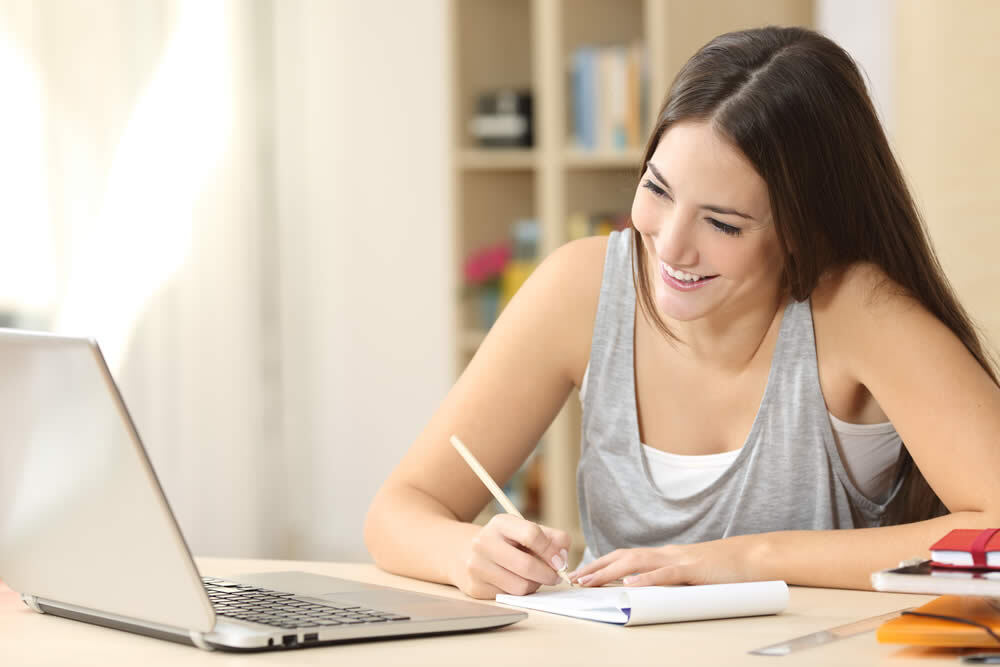