Success and Failure of Dieting

Dieting refers to the act of placing a cognitive limit on food intake (e.g. deciding to eat fewer than 1,500 calories a day) and attempting to eat only to this limit, which is less than the person would normally eat. It tends to occur as a result of body dissatisfaction and can lead to either success (the person loses weight and doesn’t put it back on) or failure (either the person fails to lose weight or they lose some weight but then put it back on). Explanations for the success of dieting include paying attention to detail and social support. Explanations for the failure of dieting include the boundary model and the theory of ironic processes of mental control. 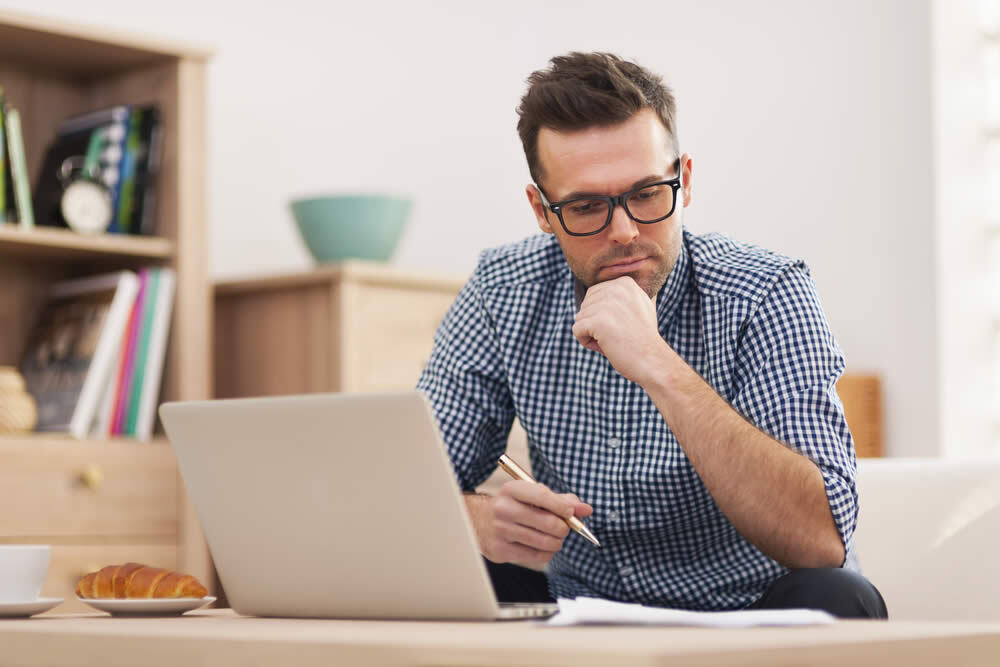