A paradigm shift, as identified Thomas Kuhn (1962), is an important change in the basic concepts and experimental practices of a scientific discipline. It is a change from one way of thinking to another and is also referred to as ‘scientific revolution’. Examples of paradigm shifts are the movement of scientific theory from the Ptolemaic system (the earth at the centre of the universe) to the Copernican system (the sun at the centre of the universe), and the movement from Newtonian physics to the theory of relativity and to quantum physics. 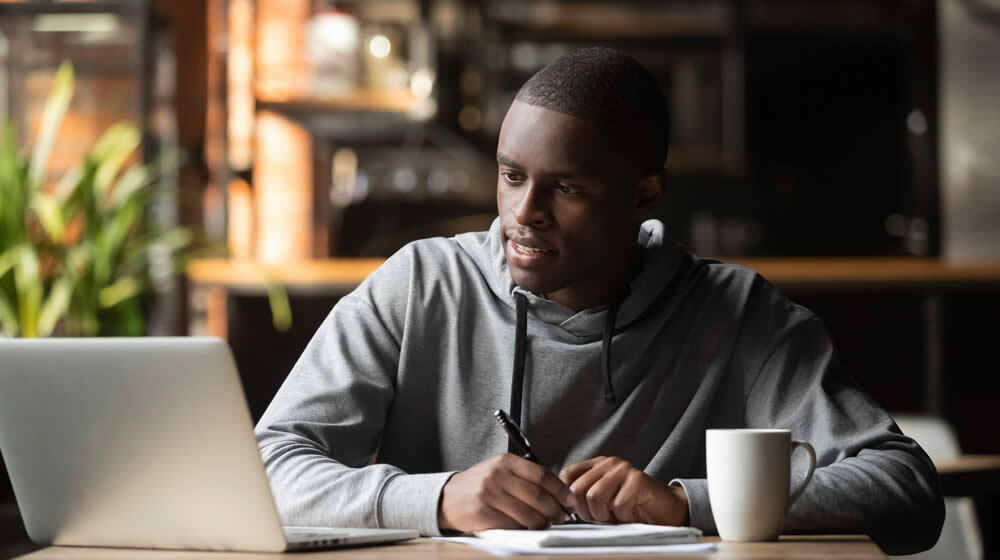 Getting StartedIntroduction to IB Diploma Psychology