A cognitive bias is an error in thinking that affects the decisions and judgments that people make. Research suggests that gamblers show a range of biases that contribute to the development and maintenance of pathological gambling. One example is the ‘near miss’ bias, which occurs when a gambler has an outcome that was nearly a win, such as a horse coming a close second in a race. According to Griffiths (1991), this causes the gambler to feel that rather than consistently losing, he or she is consistently nearly winning. Another example, proposed by Blanco et al. (2000), is the ‘recall’ bias, which describes the tendency to remember wins and forget, underestimate or rationalise losses. This cognitive bias means that a series of losses will not necessarily act as an incentive to stop gambling, as the pathological gambler will believe they will eventually win. 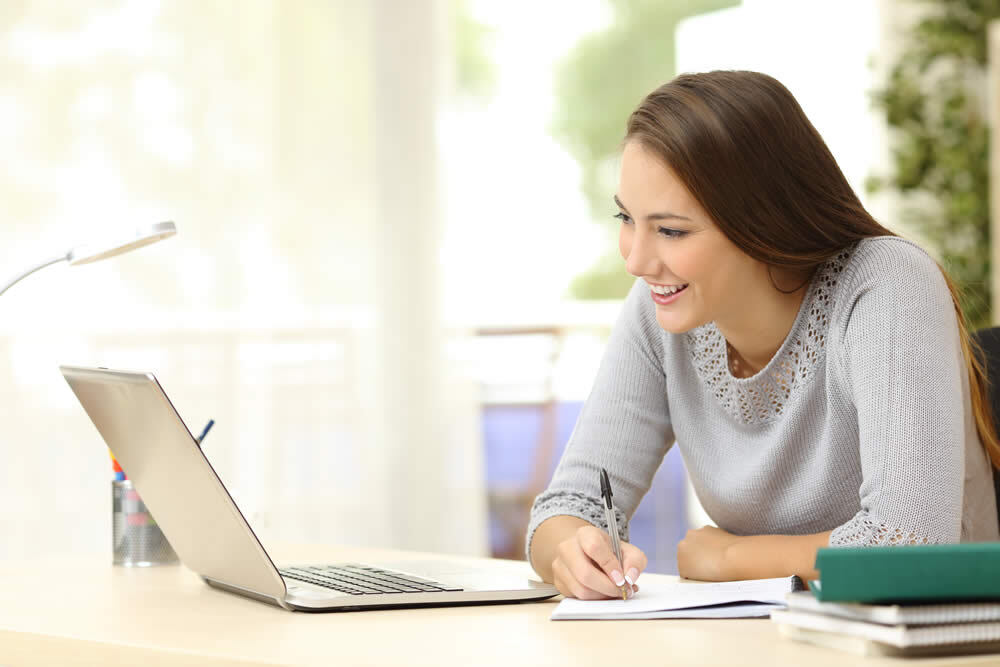