Brain neurochemistry explanations for nicotine addiction focus on the chemical and neural processes associated with nicotine, which is the main active ingredient of tobacco. Nicotine activates the ‘reward pathways’ of the brain that regulate feelings of pleasure. It does this by attaching to neurons in a region of the brain called the ventral tegmental area, and these neurons trigger the release of dopamine in another nearby brain region known as the nucleus accumbens. In addition, nicotine stimulates the release of a neurotransmitter known as glutamate, which triggers the release of additional dopamine. This release of dopamine produces pleasure, but as the effects of nicotine disappear within a few minutes this creates a need to continue taking in nicotine throughout the day, in order to keep getting the same pleasurable feeling. Furthermore, if these dopamine-enhancing neurons are continually activated, this changes their sensitivity to nicotine, leading to tolerance, dependency and addiction. 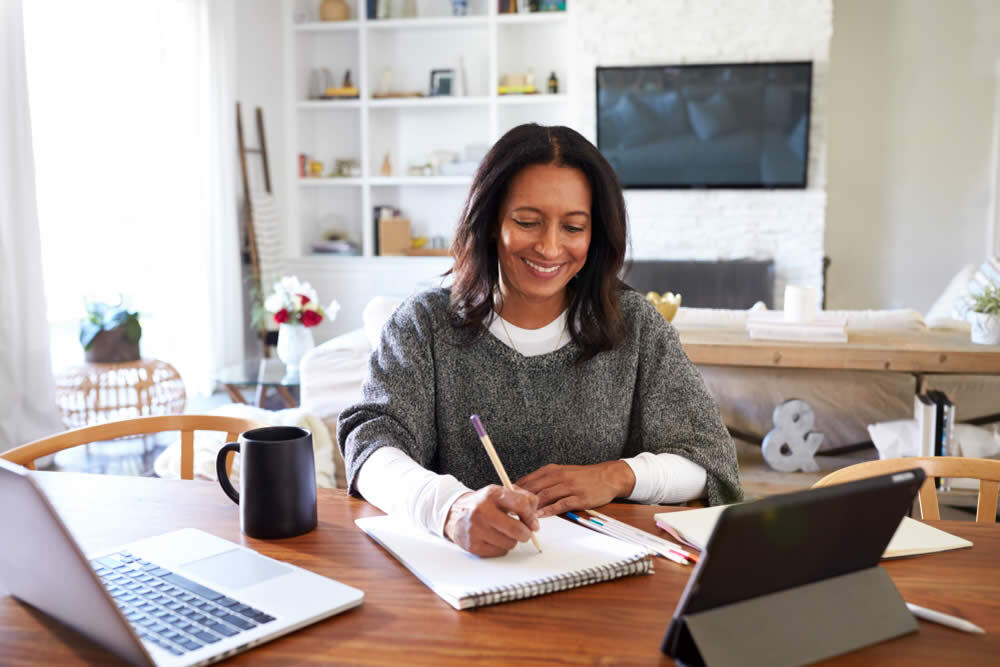