Synaptic transmission is the process by which one neuron communicates with another. Information is passed down the axon of the neuron as an electrical impulse known as action potential. Once the action potential reaches the end of the axon it needs to be transferred to another neuron or tissue. It must cross over the synaptic gap between the presynaptic neuron and post-synaptic neuron. At the end of the neuron (in the axon terminal) are the synaptic vesicles, which contain chemical messengers, known as neurotransmitters. When the electrical impulse (action potential) reaches these synaptic vesicles, they release their contents of neurotransmitters. Neurotransmitters then carry the signal across the synaptic gap. They bind to receptor sites on the post-synaptic cell, thereby completing the process of synaptic transmission. 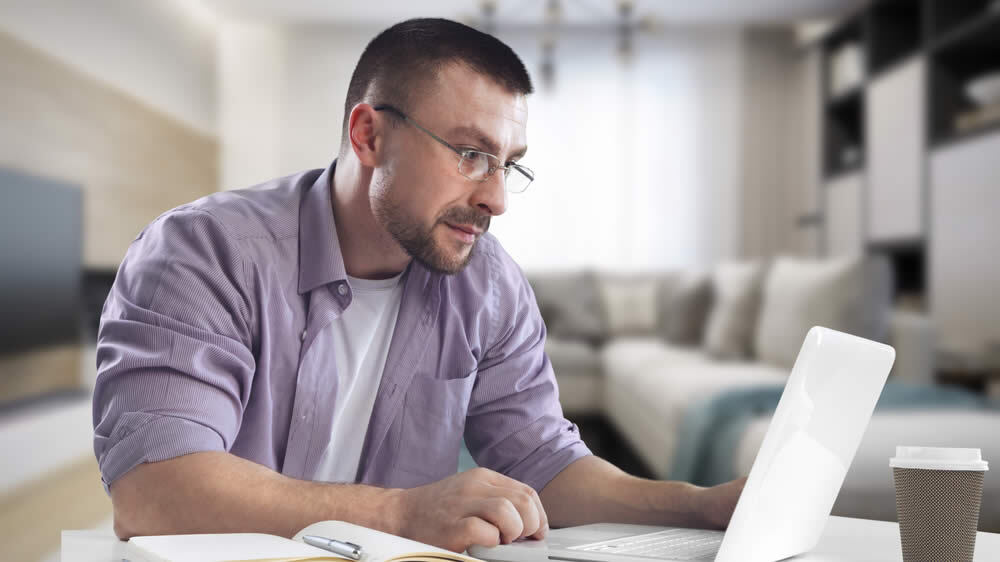