Piaget proposed four stages of intellectual development. The first is the sensorimotor stage (0-2 years), where the infant learns by moving around and manipulating objects. The second is the pre-operational stage (2-7 years), where thinking is dominated by perception (the evidence of your senses) and egocentricity. The third is the concrete operational stage (7-11 years), which involves an increasing independence of thought from perception (the evidence from senses) and children are able to conserve (see conservation). However, logical reasoning can only be applied to objects that are real (concrete) or that can be seen. The final stage is the formal operational stage (11+ years), and here the child is able to think logically about potential events or abstract ideas; they are no longer tied to perceptions and/or concrete reality. 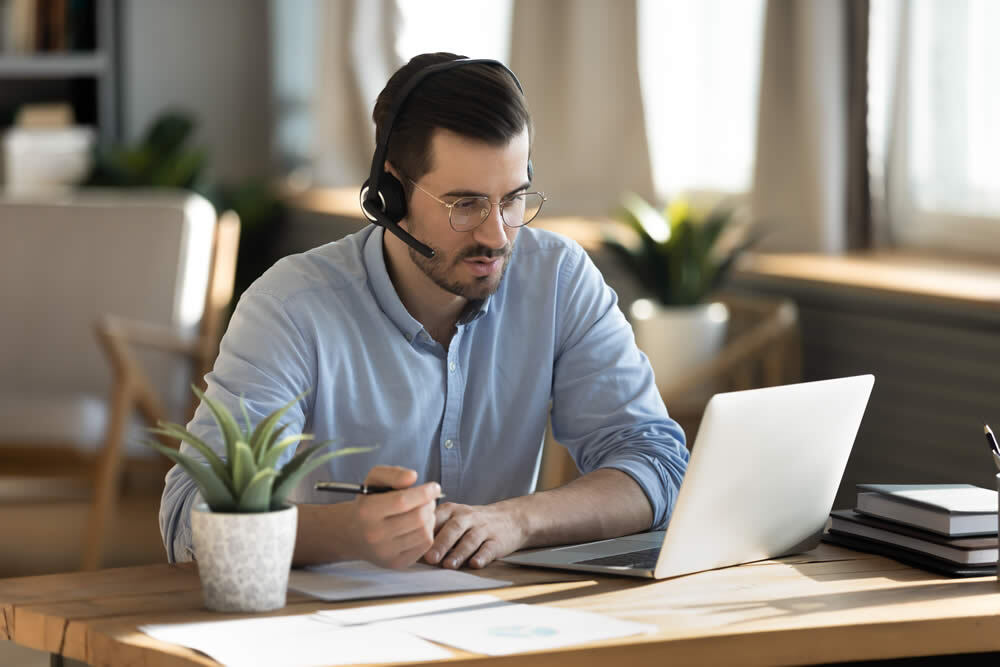