Females have higher levels of oxytocin than men, as oestrogen has been found to increase oxytocin secretion. Some researchers have linked this oxytocin to increased sociability and the formation of bonds and attachments between people. Oxytocin is often called the ‘love’ hormone because it promotes feelings of bonding/attachment in both men and women. Oxytocin is produced in the pituitary gland and produces feelings of contentment and calmness.It is released into the bloodstream during labour and also when the nipples are stimulated during breastfeeding. This helps the mother to bond with her baby and to produce milk.At times of stress, oxytocin dampens the fight-or-flight response and triggers the ‘tend and befriend’ response in females to ensure that they look after their young and form protective alliances with other women. 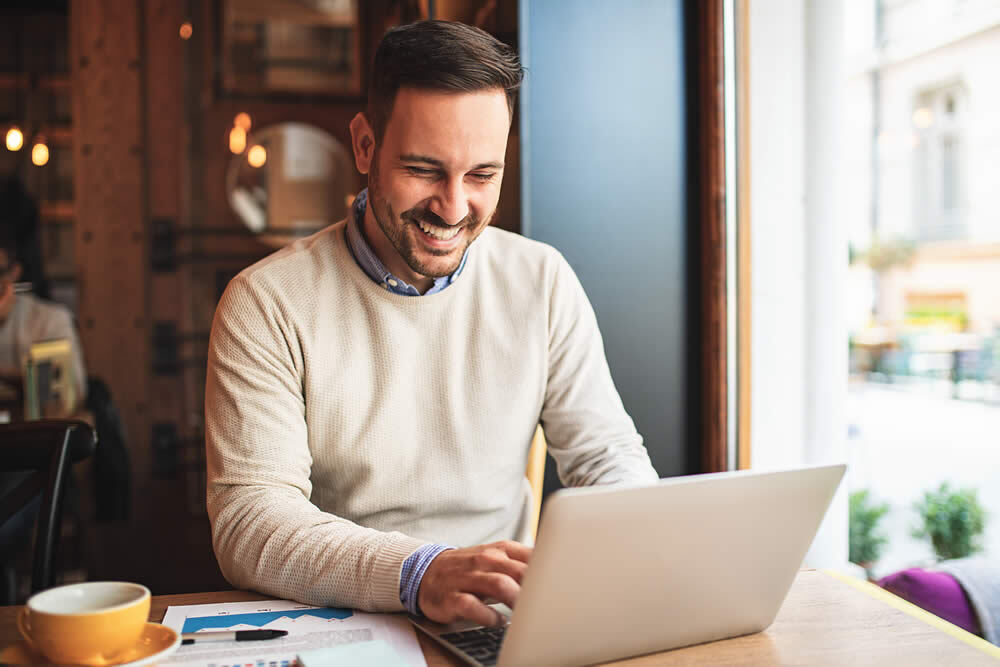