Minimalisation refers to a type of cognitive bias where a person is more likely to minimise or play down the severity of the circumstances they are in. It can also be seen as denial or self-deception, as the downplaying of the situation highlights their non-acceptance of what they have done and is perhaps a way of dealing with the emotional guilt. In the context of offending behaviour, research suggests that offenders have a tendency to use minimalisation as a way of reducing their guilt, and perhaps even put some of the blame onto the victim, as part of the process.For example, Kennedy and Grubin (1992) found that the majority of convicted sex offenders tended to blame the victim, and a quarter of the sample interviewed believed that the abuse was a positive thing for the victim, thereby minimalising their involvement. 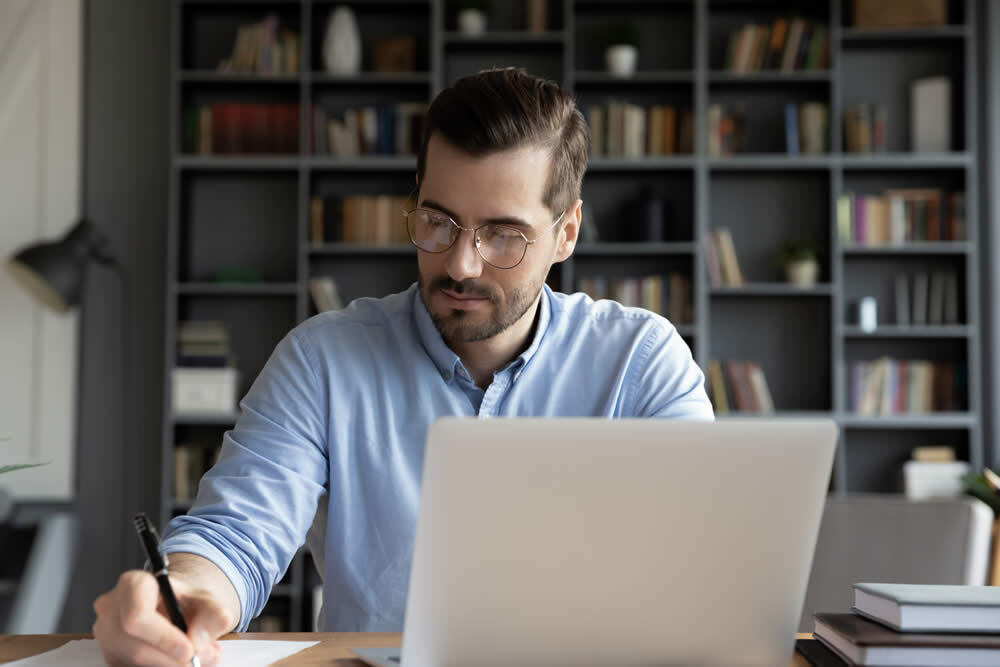