Media refers to methods of communication, such as television, newspapers and the Internet. The media is believed to be a major source of influence for body image attitudes shown by Western adolescents. Research has found that the portrayal of thin role models on television and in magazines is a significant contributory factor in body image concerns and pressure for Western adolescent girls to want to be thin. For example, Grabe et al. (2008) found that exposure to media images depicting the ‘ideal’ thin body is related to body image concerns for women. This may lead to dieting which then triggers anorexia nervosa. 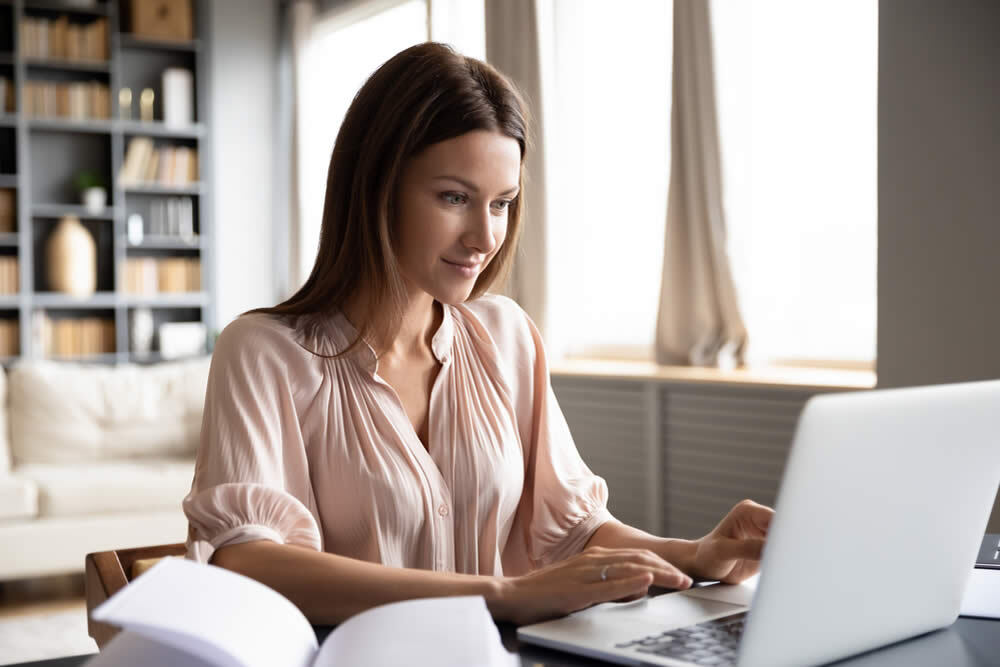