Genetic explanations for OCD suggest that individuals inherit specific genes that cause OCD. Two genes that have been linked to OCD are the COMT gene and SERT gene. The SERT gene (also known as the 5-HTT gene) affects the transport of serotonin and can cause lower levels of serotonin, which is also associated with OCD. COMT is responsible for clearing dopamine from synapses and low activity of the COMT gene is also associated with OCD. It is also believed that OCD is a polygenic condition, which means that several genes are involved. 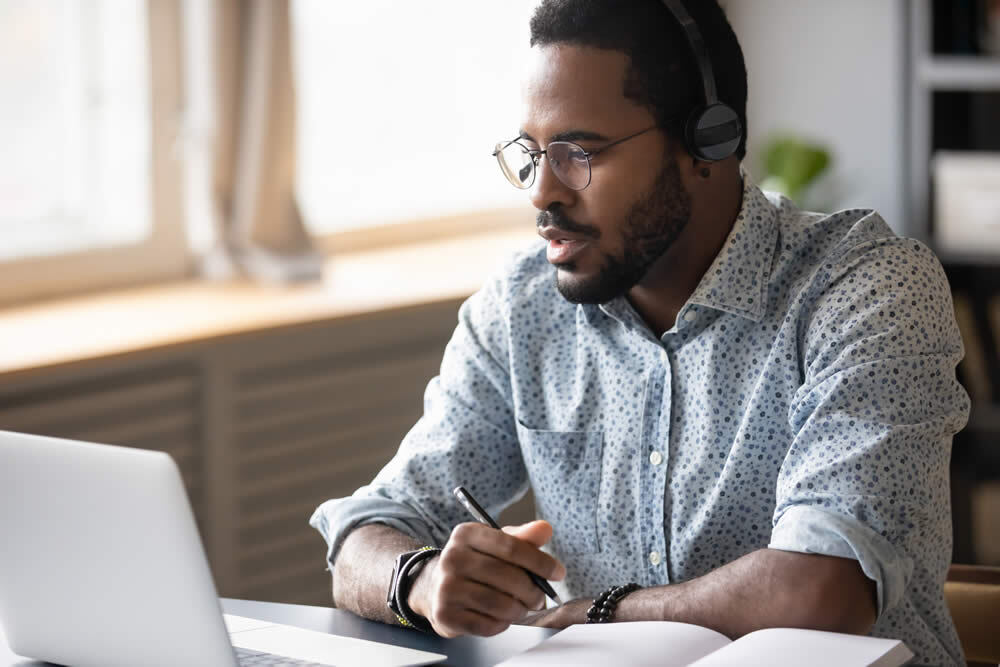