Genetic explanations for obesity suggest that obesity is determined by a person’s genetic makeup: it is inherited from parents. Twin studies investigating the heritability of obesity have reported correlations of between approximately 40% and 75%. In addition, an evolutionary explanation for obesity, known as ‘the thrifty gene hypothesis’, has been proposed by Neel (1962). Neel suggests that for our ancestors, those who ate lots of food when it was plentiful (and were then able to hold reserves of body fat to use up when food was scarce) would be more likely to survive and pass on their genes. However, these genes no longer provide an adaptive advantage because they promote overeating and the deposit of fat, leading to widespread obesity. 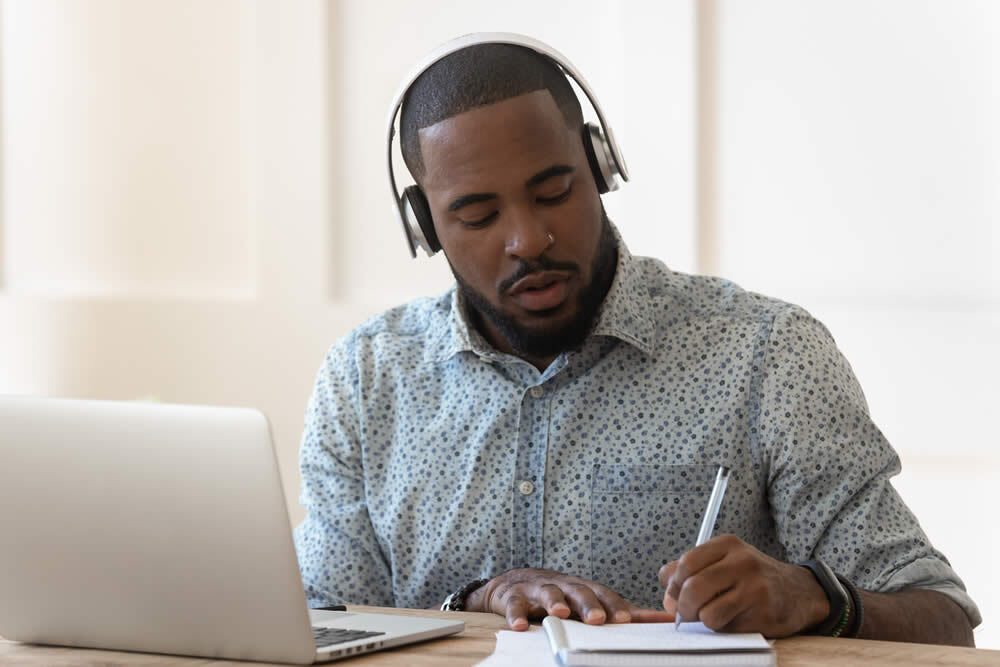