Family influences are a risk factor in the development of addiction. Parents can influence addiction in two main ways: 1) by acting as role models if they have an addiction themselves; and 2) through the parenting styles that they use. Glynn (1981) conducted a review of research into addiction and found that a parent’s substance abuse habit was the most influential factor affecting a child’s substance abuse. He explained this using Bandura’s social learning theory, suggesting that if an adolescent identified with the parent and the relationship between the parent and child was good, the child would have a higher probability of abusing the same substance because they model their parent’s behavior. Wardle et al. (2007) report that problem gamblers are more likely to have parents who gamble regularly.

Ahmadi et al. (2014) found that that the authoritative parenting style (shows warmth, but exerts appropriate control) is associated with lower levels of substance abuse in offspring, when compared with the despotic style (authoritarian, restrictive and heavy use of punishment as a means of control) and the permissive style (involved with the child but do not place any controls). Ahmadi suggested that the despotic and permissive parenting styles predispose a tendency towards risky behavior in children. 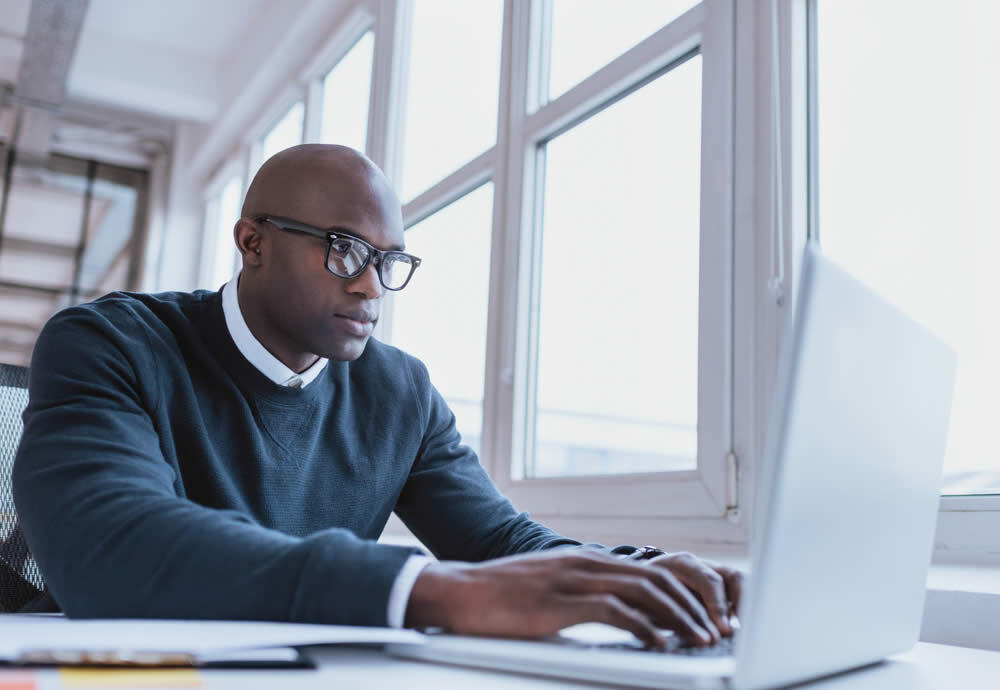