Hazelwood and Douglas (1980) suggested that disorganised offenders are ‘lust murderers’ who typically conduct unplanned crimes where the victim is not targeted. The offender is unlikely to engage in conversation with the victim and sexual acts are sometimes performed on the body after death. The weapon is often present at the scene of the crime and the body is not removed. There are also other clues left at the crime scene, such as blood, semen and fingerprints. This type of offender tends to be of low intelligence, socially awkward and unlikely to have a partner. They are likely to have a poor employment history and very little interest in their crimes. 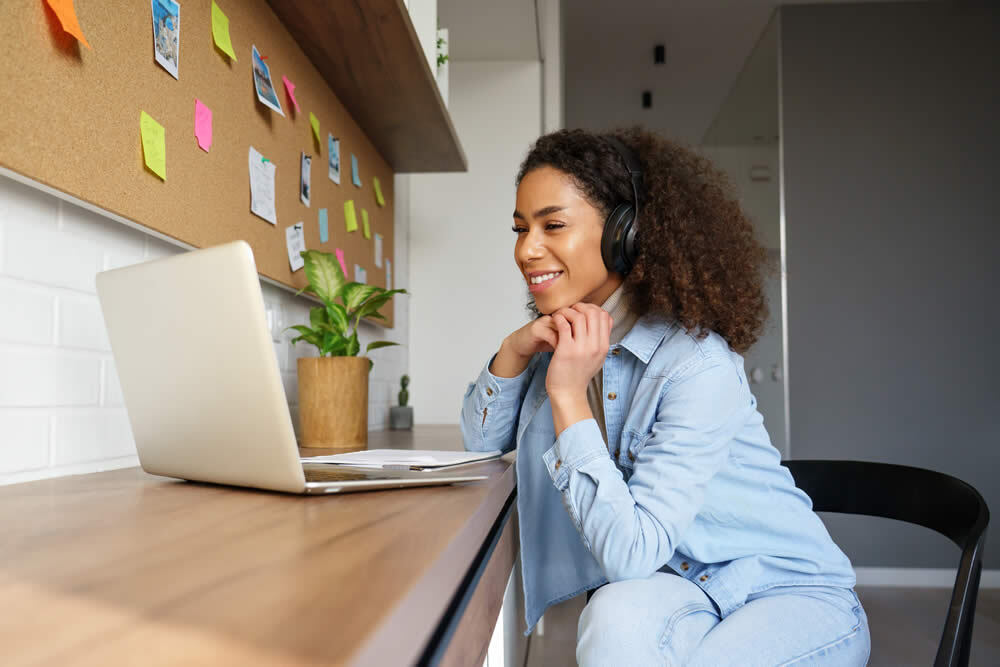