Culture can be defined as the ideas, behaviours, attitudes, and traditions that exist within a large group of people. These are passed down from one generation to the next and are often resistant to change. In relation to gender, the effects of cultural influences can be seen by examining the differences in male/female from one culture to another. Margaret Mead (1935) conducted a classic study of cultural differences in Papua New Guinea. She examined three different tribes and found the Arapesh men and women to be gentle, responsive and cooperative; the Mundugumor men and women were violent and aggressive, seeking power and position; and the Tchambuli showed the opposite gender-role behaviours to those seen in most cultures, as the women were dominant, impersonal and managerial and the men were more emotionally dependent. Mead originally concluded that these differences highlight the impact of culture on gender. 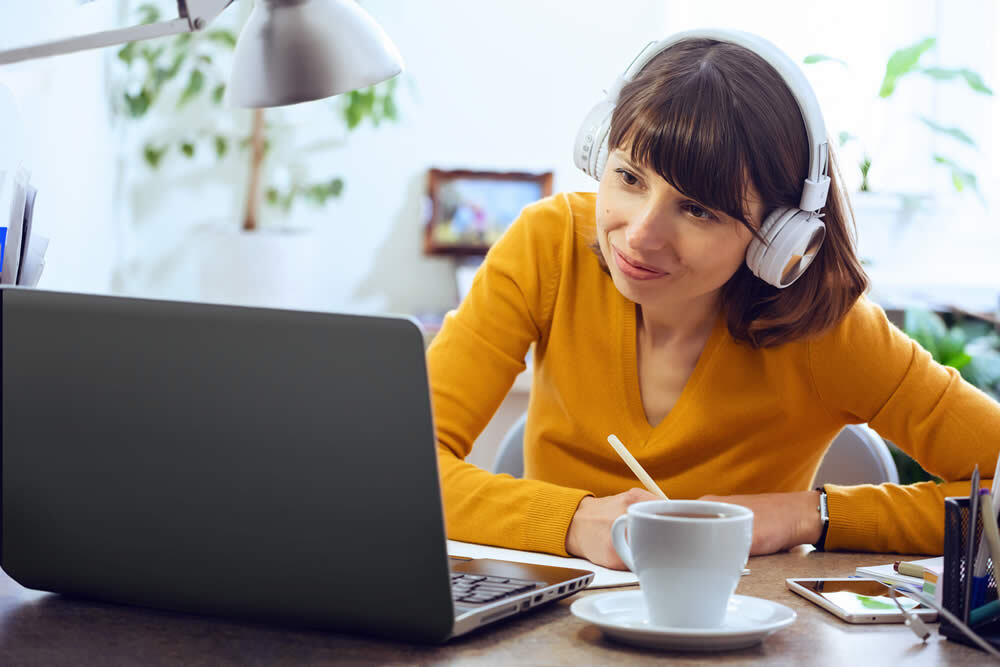